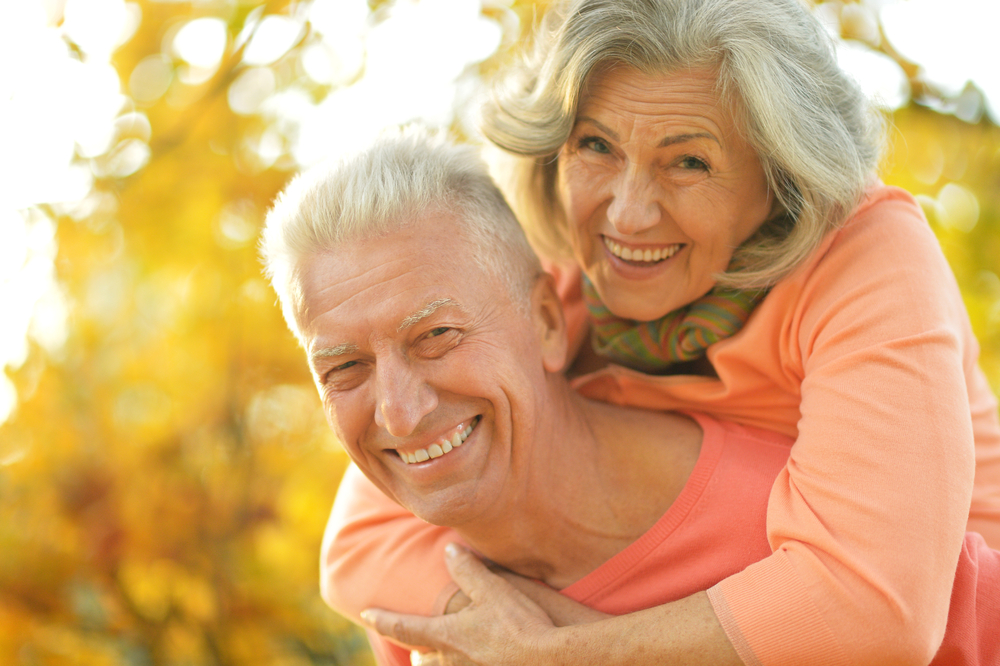 It is important to understand the 7 stages of dementia and the time frame, to help you understand the decisions that you will need to take in regard to memory care, with a dementia care plan.

Recognizing the early warning signs during the early stages of dementia, then understanding the moderate stages and then the late stage of dementia will help you to prepare.

Knowing what to look out for with all stages of dementia, will help you to get the best memory care for your loved one.

What Are The 7 Stages Of Dementia?

With all dementia there will be a cognitive decline, meaning that the condition will worsen over time, all types of dementia, including Alzheimer’s, are progressive, but there are ways to slow down dementia.

The Global Deterioration Scale (GDS) is used to determine dementia, if it is at the early stage, middle stage, or late stage, this was developed by Dr. Barry Reisberg.

This Global Deterioration Scale (GDS) enables the health care professionals to determine how fast the dementia is progressing and to help to prepare what level of memory care will be needed.

The Early Stage Of Dementia

With early dementia, there may not be any symptoms, but the cognitive impairment may be there, it really may not be recognizable.

Stage 1. There will be very little cognitive decline here, the brain will be functioning in a normal way.

Stage 2.  There will be very mild forgetfulness, so the cognitive decline may not be obvious. At the Fisher Center For Alzheimer’s, most people over the age of 65  do report some forgetfulness.

Stage 3. The memory will now start to show signs of cognitive decline or cognitive impairments. The decline in memory will start to become more obvious, but they are still able to function, as before.

The progression of dementia is different for everyone, but when these early signs are there, it is important to get the right medical advice.

Stage 4.  This is considered the early stage of dementia, the medical professionals, and the caregivers will notice the cognitive impairment, and notice some personality changes.

In this stage, there are clear cognitive decline and mental impairments, even though it is considered to be mild or in the early stages of dementia.

The stage 4 symptoms are typically emotional moodiness, lack of communication, forgetfulness, social withdrawal, and complete denial of any symptoms.

Stage 5.  This is the mid-stage of their dementia, and they will need to have full-time care and around-the-clock attention. They might still remember their name, but they will no longer know what year it is, or any current details.

The symptoms of stage 5 consist of pronounced memory loss, wandering, sundown syndrome, confusion, disorientation, and the ability to do problem-solving.

In the final stages of dementia, choosing a memory care facility may be the best choice, the personality changes, and behavioral changes make it very difficult to handle, and this should only be done by professionals.

Stage 6. In this stage, the symptoms continue to decline, they will have difficulty sleeping, become aggressive, can become delusional, paranoid, have anxiety, unable to recognize people, and have extreme memory loss.

Stage 7. in the final stage of dementia, they will be unable to talk at all, their movement will be extremely limited, they will need help to get up, to sit down.

A memory care facility can help all seniors who have dementia, they will get around-the-clock care, from trained professionals, who specialize in dementia care, and provide the best brain foods.

A memory care facility can help with all of the stages of cognitive decline with memory care activities, from the early stages to the end of life hospice care, making their life more comfortable.

Here at Loving Assisted Living, we can help you to find the right memory care home for your loved one, we have the largest referral network of partners.

We will be able to help you to find the right memory care home for your loved one, contact us today.

Get help with your loved ones today. Our network of assisted living homes is safe and reliable.